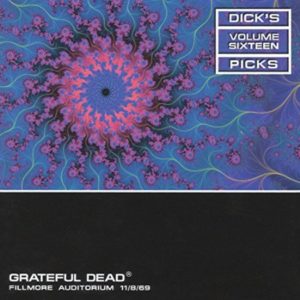 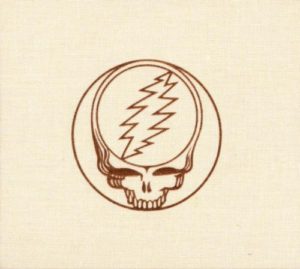 Road Trips Vol 2 No 2 is a live album by the Grateful Dead.

It was recorded at the Carousel Ballroom in San Francisco on  February 14, 1968. The Carousel is better later known as the Fillmore West. 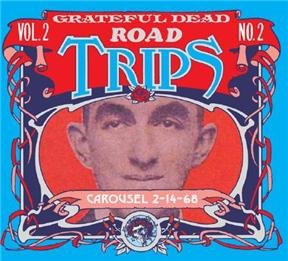 Fillmore West 1969 is a three CD live album by the Grateful Dead.

It was recorded from performances on the four consecutive nights February 27 through March 2, 1969 in San Francisco.

Thhe full performances are also on another album called Fillmore West 1969: The Complete Recordings. These concerts had been already been the source of perhaps the band’s most famous live album Live/Dead. 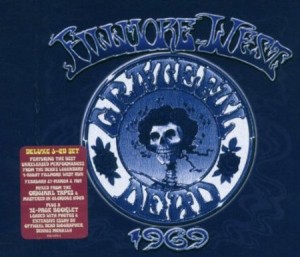 Fillmore West 1969 The Complete Recordings is a live album by the Grateful Dead.

These were recorded in San Francisco on February 27 to March 2, 1969 and are an extension to their classic Live/Dead album which came from the same source. 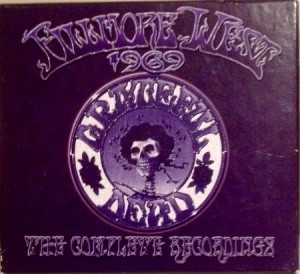 Live at the Fillmore East 2-11-69 is a live recording by the Grateful Dead.

This captures the early and late performances in New York where they were supporting Janis Joplin. 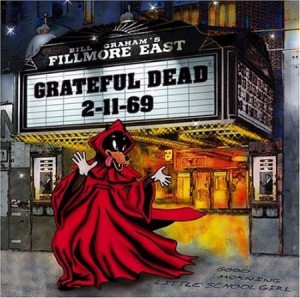 Two from the Vault is an archive release of live recordings by the Grateful Dead.

It was recorded at the Shrine Auditorium in Los Angeles on August 23 and 24, 1968 and was eventually released in May 1992. 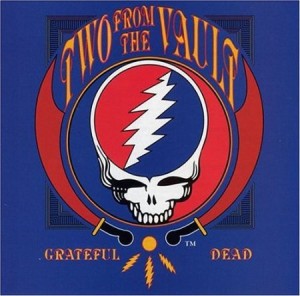 END_OF_DOCUMENT_TOKEN_TO_BE_REPLACED

Live/Dead is the first official live album released by the American rock band, Grateful Dead. It was recorded between January and March 1969 and was released in November 1969.

This is the last albums featuring Tom Constanten on the organ.