Live is a live album by Alison Krauss & Union Station.

It was recorded at The Louisville Palace in Louisville, Kentucky on April 29th and 30th, 2002 and released in November 2002.

One song, Down to the River to Pray was recorded at Austin City Limits in 2002. 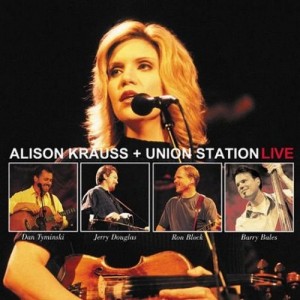