Performance is a live recording by Talking Heads made for broadcast on the radio and turned into a live album released by the Applebush label.

It was recorded at The Berklee School of Music in Boston on 24th August 1979 while the band were promoting the Fear Of Music studio album.

I’ve also seen what I think is this recording offered for sale on the Sonic Boom as Boston Tea Party with two extra songs at the end from Saturday Night Live. These songs are repeats of Take Me To The River and Artists Only.

I think this is one of those live recordings that slips through the copyright laws after 35 years and can be sold legally in Europe. Please correct me if you know the truth. 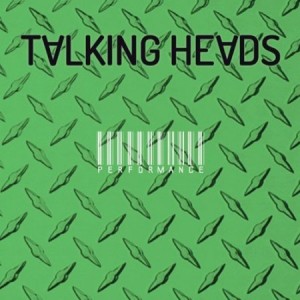