Legendary FM Broadcast is a compilation of live recordings by Prince and his friends.

It is a poor quality cash in following his death and is only included here for completeness. 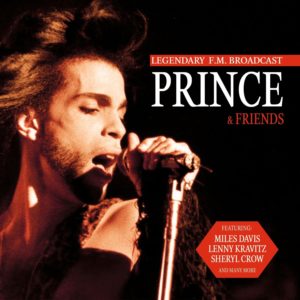 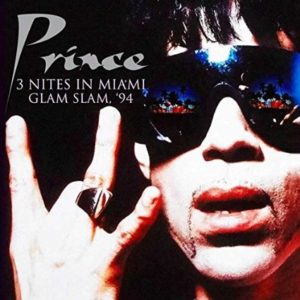 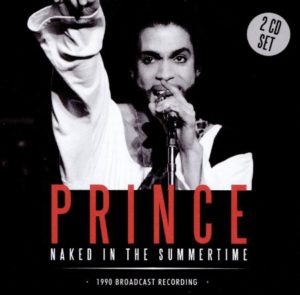 Rock In Rio is a live recording of Prince performing in concert. 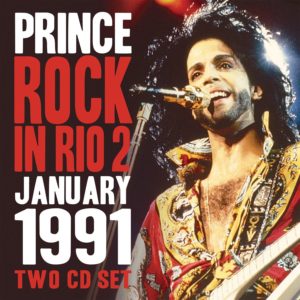 Purple Reign In New York is a live recording by Prince.

It was recorded at the Carrier Dome in Syracuse on 30th March 1985.

It was broadcast on the radio and is released on the Smokin label on June 10, 2016. 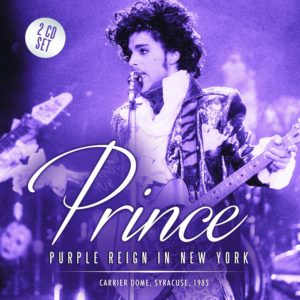 The Purple Era: The Very Best of 1985-91 Broadcasting Live is a compilation of live recordings by Prince.

This includes songs recorded live from the following years: 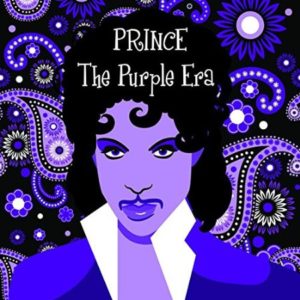 The Beautiful Ones is a live recording by Prince.

It was recorded in 1985 and was broadcast on the radio.

It will be released on the Laser Media label on 3 June 2016. 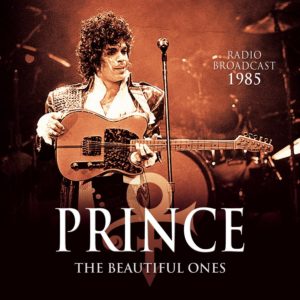 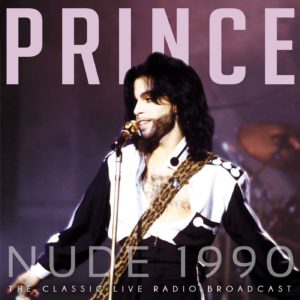 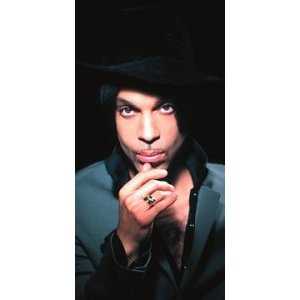