The Wall Live In Germany is a live album by Roger Waters, former songwriter, singer and bassist for Pink Floyd.

It was recorded live in Berlin, Germany, 21st July 1990 and was performed eight months after the Berlin Wall came  down.

In 2015 Roger Waters issued another, more recent, live performance of The Wall. Pink Floyd also have a live album of their concerts for 1980/81 tour for The Wall called Is There  Anybody Out There. 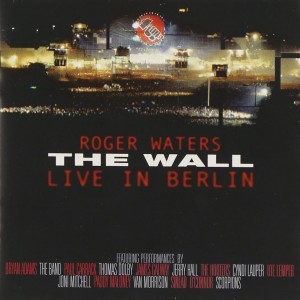 In The Flesh Live is a live album and DVD by Roger Waters who was previously the main songwriter for Pink Floyd.

It was recorded at concerts in Phoenix, Arizona, Las Vegas, Nevada, Irvine, California and Portland, Oregon in June 2000. It was released in December 2000. 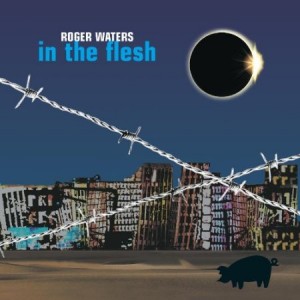