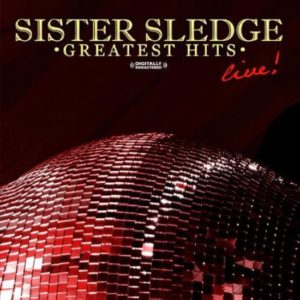 Golden Legends is a live album by Kool & The Gang.

The album was released in 2006 but I haven’t found out the recording date. 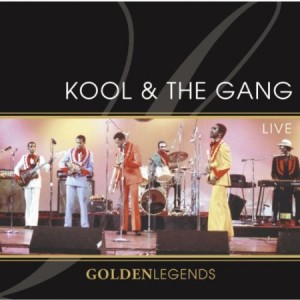 Living Proof is a live album by Sylvester.

It was recorded at the San Francisco War Memorial Opera House on March 11, 1979. 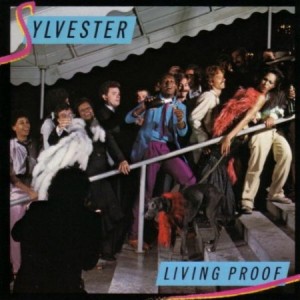 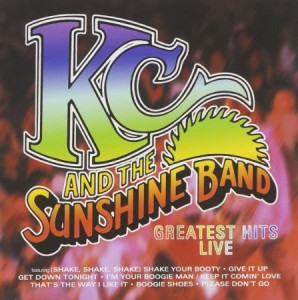 This was recorded at the Pittsburgh Civic Arena in Pennsylvania, USA on August 13, 1981 and was released in November 1981.

By this stage Michael Jacksons solo career as an adult was taking off with the Off The Wall studio album released in August 1979. Thriller was recorded and released in 1982.

END_OF_DOCUMENT_TOKEN_TO_BE_REPLACED 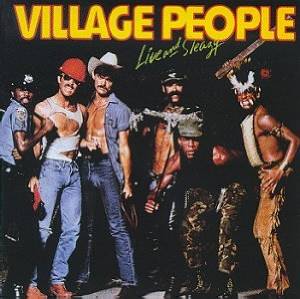 END_OF_DOCUMENT_TOKEN_TO_BE_REPLACED

Live At The Budokan is a live album by disco group Chic.

It was recorded at at the Budokan in Tokyo on April 17, 1996. This was the very last performance by Chic founder member, co-songwriter and bassist Bernard Edwards who died from pneumonia the following day. It was released in February 1999.

Chic Live At The Budokan

END_OF_DOCUMENT_TOKEN_TO_BE_REPLACED 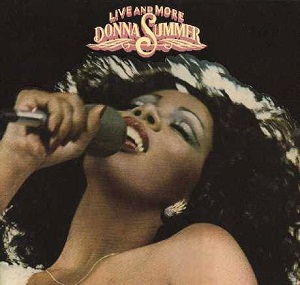 END_OF_DOCUMENT_TOKEN_TO_BE_REPLACED

Please help me discover what is generally considered to be the best disco live album ever by voting in my poll.

When I was a teenager I didn’t properly appreciate how great the dance music was in the disco era in the mid to late seventies.

Disco combines the strong vocal performances of classic soul with the strong rhythms of funk. END_OF_DOCUMENT_TOKEN_TO_BE_REPLACED