Live At the House Of Blues is a live album by 2pac (or Tupac as it says on the album sleeve).

It was recorded on July 4, 1996 and finally released in October 2005. Tupac Shakur died on September 13, 1996 and this was his last recorded performance.

I’ve read that the other 2pac live album, simply called 2pac live is taken from the same concert but is poor quality. 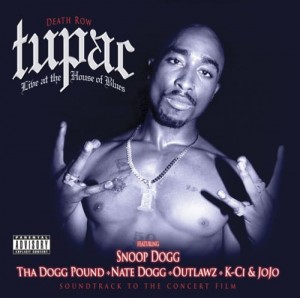 END_OF_DOCUMENT_TOKEN_TO_BE_REPLACED

Greatest Hits Live at the House of Blues is a live album by DJ Quik. 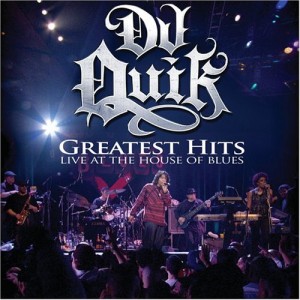 END_OF_DOCUMENT_TOKEN_TO_BE_REPLACED

Live At The Grand Olympic Auditorium is a live album by Rage Against The Machine.

It was recorded at the Grand Olympic Auditorium in Los Angeles on September 12 and 13, 2000 and was released in September 2003. 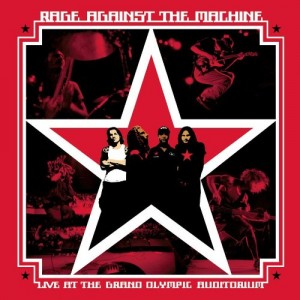 END_OF_DOCUMENT_TOKEN_TO_BE_REPLACED

The Roots Come Alive is a live album by The Roots.

It was recorded in Zurich, New York and elsewhere. 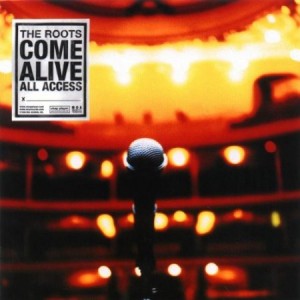