Live At Budokan is a live album by the Ian Gillan Band.

It was recorded at the Budokan in Tokyo, Japan on 22 September 1977. It was released a few months later.

While Ian Gillan paid tribute to his time with Deep Purple with three classics, this is a much more sophisticated sound that some people have described as jazz rock fusion.

It’s better, more listenable than you might expect but this is not a hard rock sequel to Made In Japan. 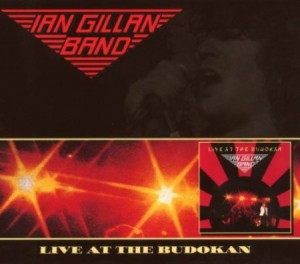 Songs On Ian Gillan Band Live At The Budokan

Buying Live At The Budokan

Is this the best live album by Ian Gillan away from Deep Purple?