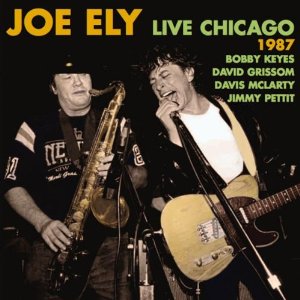 If you’ve read many of my reviews, you’ll know that I have a bias towards saxophone so this is the best live album from Joe Ely as far as I’m concerned and it’s certainly the first place I go when I want to hear him.