Cluck Ol’ Hen is a live album by Ricky Skaggs and Bruce Hornsby.

This is a bluegrass/country crossover album. 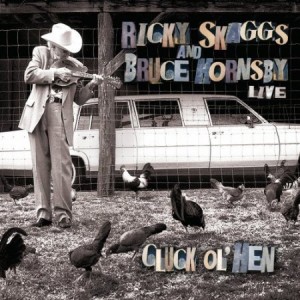 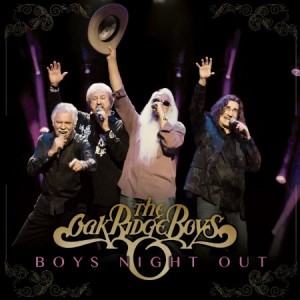 END_OF_DOCUMENT_TOKEN_TO_BE_REPLACED

The Cowboy Rides Away Live From At&T Stadium is a live album by country singer George Strait. 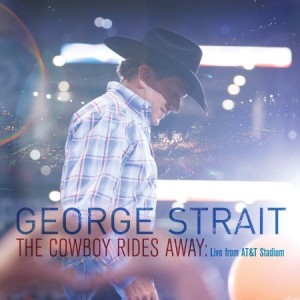 END_OF_DOCUMENT_TOKEN_TO_BE_REPLACED

Alabama & Friends At The Ryman is a live album and DVD by country group Alabama with some appearances from special guests. 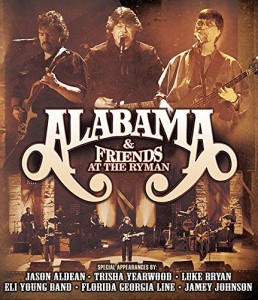