Today I am looking at how Led Zeppelin IV has been represented on the band’s live albums.

Led Zeppelin IV is one of the most famous and best selling classic rock albums. Are these famous tracks better live or in the studio? 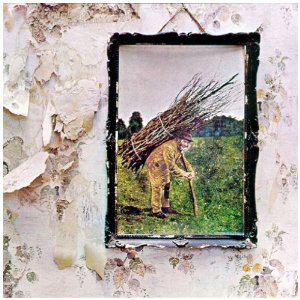 Thoughts On Led Zeppelin IV’s Representation On The Live Albums

Three songs don’t appear at all. That’s partly because we don’t have a live record of the tour promoting Led Zeppelin IV. Three of the tracks appear on the In Concert recording included in the BBC Sessions recorded in April 1971 By then the album had been recorded but it wasn’t released until November 1971.

It won’t be a surprise to anyone that Stairway To Heaven has appeared on every Led Zeppelin live album. No versions have really been extended with The Song Remains The Same the longest. Black Dog has also featured on all four.

Do you think there are definitive live versions of these classic songs and if so, what?

As a Led Zeppelin fan, I think you’re going to be particularly interested to vote in and see the results so far of the following live album readers polls: