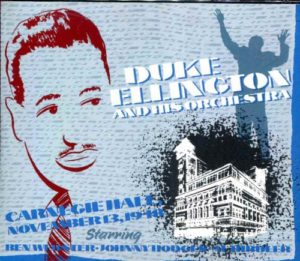 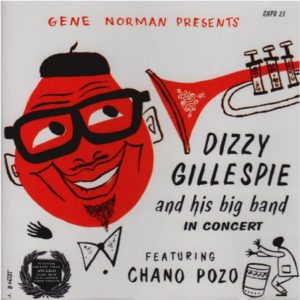 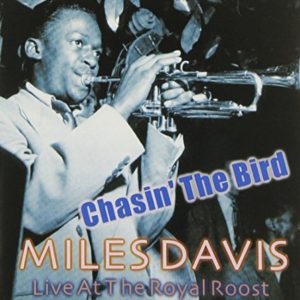 This is an extremely extensive look at Miles Davis and his live performances. I’ve taken this summary of the performances from Discogs and only 1954 is missing:

For details of how is playing on the album, please see Discogs.

Live At The Royal Roost 1948 is a live album by Lester Young.

END_OF_DOCUMENT_TOKEN_TO_BE_REPLACED

Live In 1948 is a live album by Dizzy Gillespie and his Orchestra.

These big band recordings are notable for the Cuban percussion of Chano Pozo on congas and bongas which began a lifelong interest in Latin American and African rhythms. 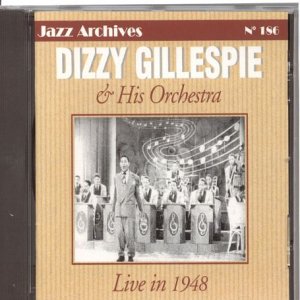 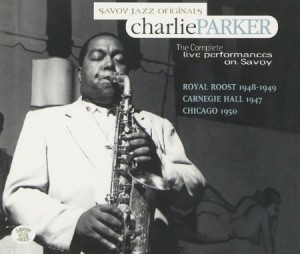 END_OF_DOCUMENT_TOKEN_TO_BE_REPLACED

Best of the Complete Live Performances on Savoy is a collection of live recordings by Charlie Parker.

This brings together performances dating from September 4, 1948 to March 5, 1949 with a variety of backing bands with musicians including: 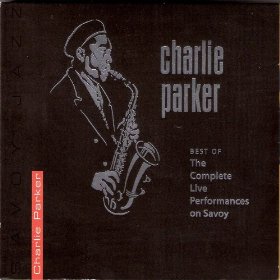