Casual Rush fans need to decide which period of music appeals most to them when choosing a live album by Rush.

The Rush Live Albums With Most Praise

The three best regarded albums are:

All The World’s A Stage

The Other Rush Live Albums

The other live albums by Rush are:

I believe that different copyright laws in the UK mean that a couple of old recordings become available through official sources like Amazon. 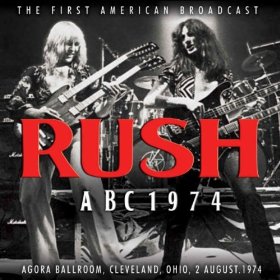 Listen the the mp3 samples of the songs at Amazon.co.uk 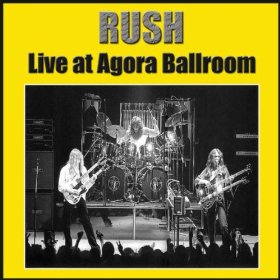 Listen the the mp3 samples of the songs at Amazon.co.uk

These are affiliate links to Amazon. If you buy, I will earn a small commission.

What is The Best Rush Live Album?

I have put together a poll to find out what fans believe is the best live album by Rush. Please vote.

Are there too many live albums by Rush? Which do you think is the best?