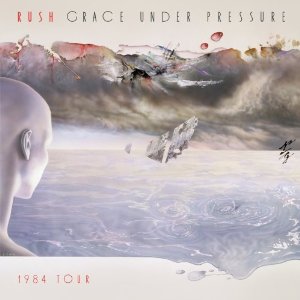 Songs On Grace Under Pressure Tour

You can get it from Amazon.com and Amazon.co.uk – iTunes – eBay

Do you think this is one of the best live albums by Rush?

I do NOT think this is good enough to be included in the search to find the best classic rock live albums. Do you think I’m wrong?

More than 100 people have already voted.