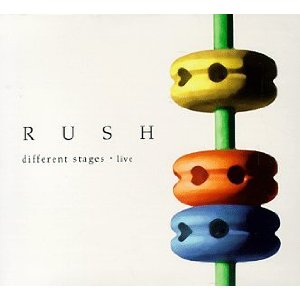 Disc: 1 – recorded in 1997 unless otherwise indicated

Disc: 2 – recorded in 1997 unless otherwise indicated

Disc: 3 recorded at the Hammersmith Odeon in London on February 20th, 1978.

Listen the the mp3 samples of the songs at Amazon.com and Amazon.co.uk

Do you think that this album is the best live album by Rush?

This album has NOT been included in the poll to find the best heavy metal live album. Do you think it should be? All The World’s A Stage, Exit Stage Left and Rush In Rio are all featured.