One Night Only Live is a live album by Black ‘n’ Blue.

It was recorded at Key Largo in Portland, Oregon on 31 October 1997 and released the following year. 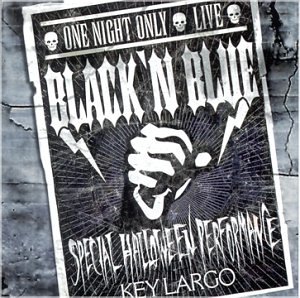 Songs On Black ‘n’ Blue One Night Only Live

Buying One Night Only Live