The live songs were recorded at the Mar Y Sol Pop Festival in Puerto Rico on April 3, 1972.

There has been no sign of extending the album to include more live songs. 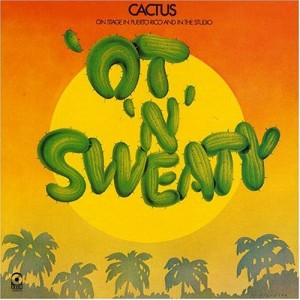 Does this deserve to be included in the poll to find the best hard rock live albums?