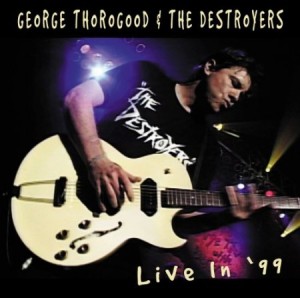 Songs On George Thorogood Live In 99

This album has been criticised for repeating too many songs from other live albums but what makes it special is the DVD gives you the chance to see George Thorogood and the Destroyers play these classic songs.