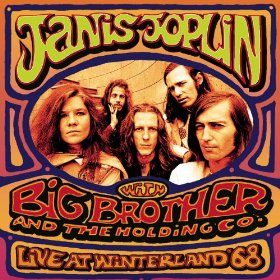 Do you think that this album is the best of the Janis Joplin live albums?

This album is included in two polls – the best blues rock live album and the best psychedelic / San Francisco live album. (See below for the polls).