The Woodstock Experience is a double album featuring the debut studio album by Santana and their set recorded live at the Woodstock festival in August 1969. 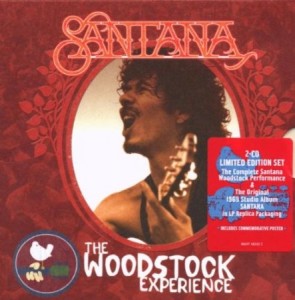 Songs On Santana The Woodstock Experience

Notice the comments that all of these live recordings except for Evil Ways was released on the Legacy version of the debut album and that, in some people’s opinions, the sound was better on that album.

Is this the best live album by Santana?