Live At The Fillmore East is a live album by Ten Years After.

Ten Years After Live At The Fillmore East 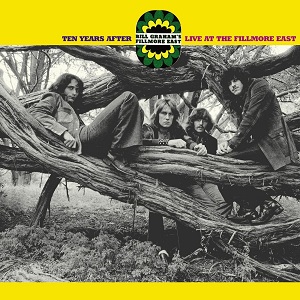 The members of the band playing on this album are:

Buying Live At The Fillmore East

Do you think that this album is the best Ten Years After live album?

This album is included in the poll to find the best blues rock live albums.