It was recorded at at the Elysee Montmartre in Paris on January 9-11, 1992 and was released later the same year. 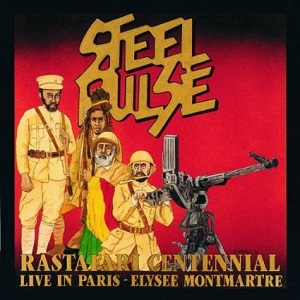 Do you think that this album is the best live album by Steel Pulse?

This album is included in the poll to find the best reggae live albums.