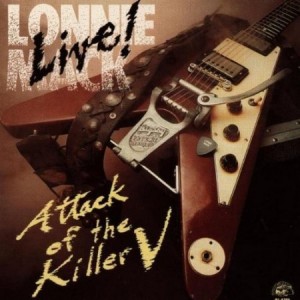 Songs On Lonnie Mack Live Attack of the Killer V

I’ve only discovered Lonnie Mack very recently as he’s been virtually ignored in the UK. I guess that’s because our journalists are busy giving credit to our own early guitar greats like Eric Clapton, Jeff Beck, Jimmy Page and Peter Green.

This is an excellent album. Great guitar playing and he’s a very good singer and the album is packed with variety.

Is it the best live album by Lonnie Mack? Which do you recommend?