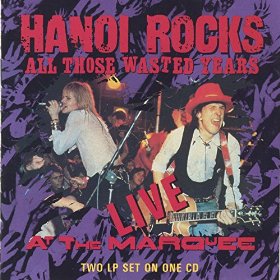 Songs On Hanoi Rocks All Those Wasted Years

Buying All Those Wasted Years