From The Muddy Banks Of The Wishkah is a live compilation album by Nirvana pulled together from concert recordings between 1989 and 1994.

The Nirvana MTV Unplugged album had been a big success but it wasn’t the typical Nirvana sound.

Nirvana From The Muddy Banks Of The Wishkah 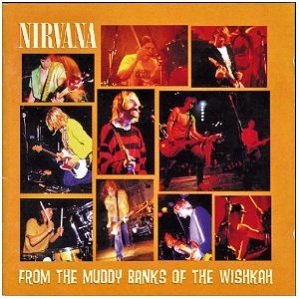 Buying From The Muddy Banks Of The Wishkah

Is this the best live album by Nirvana?

What Are The Very Best Live Albums?