BBC Live In Concert is a live album by indie rock band Jesus and Mary Chain that pulls together two radio broadcasts. The first from March 1992 and the second from April 1995. 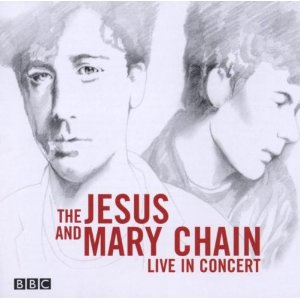 This is very much an introduction to the less known songs from Jesus and Mary Chain. They were a critics favourite when their first album Psychocandy came out with the singles Never Understand, You Trip Me Up and Just Like Honey.

I haven’t seen this in any of the best live albums lists.

This is hard to find new and therefore it’s expensive but you can look.