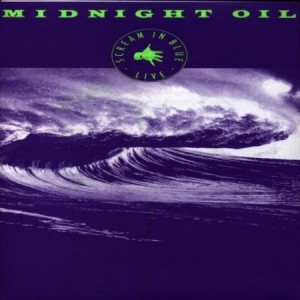 While Beds Are Burning was a big hit, Midnight Oil were mainly ignored by the mainstream but this is an exciting live album full of chunky but melodic rock.

Midnight Oil have released a few live albums. Do you think this is the best of them?