It was recorded at the Olympia Grand Hall in London on 26 November, 2010 as part of the celebrations for the 20th anniversary of this ground-breaking album. 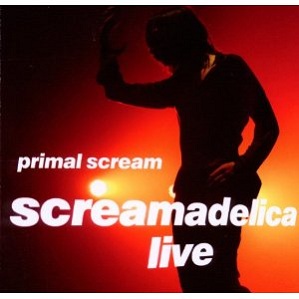 Movin’ on Up
Slip Inside This House
Don’t Fight It, Feel It
Damaged
I’m Comin’ Down
Shine Like Stars
Inner Flight
Higher Than the Sun
Loaded
Come Together

What People Say About Screamadelica Live

“Are you ready to testify?”

What Do You Think About Screamadelica Live?

Do you think Primal Scream did the original album justice with this live recording?

What Are The Best Indie & Alternative Rock Live Albums?