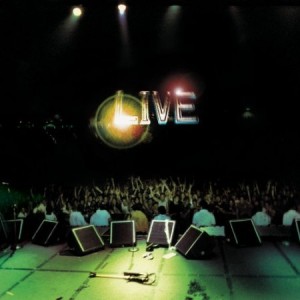 Songs On Alice In Chains Live

Do you think this is the best live album by Alice In Chains?