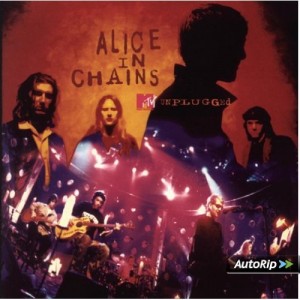 Remember there is also the option of watching the concert on a DVD.

Is this a great live album? Is it the best live album by Alice In Chains?