Live at the Cabaret Metro, Chicago is a live recording by Sugar and is sold as part of the deluxe edition of Copper Blue. 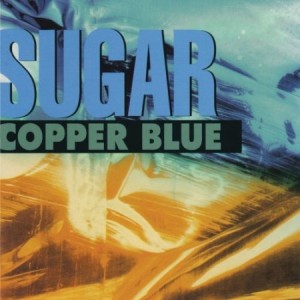 Songs On Sugar Live At The Cabaret Metro, Chicago

The Deluxe edition also includes the original ten track studio version of Copper Blue, four B-sides and a four song “live in the studio” session for the BBC.

I found Husker Du hard to like but Bob Mould brings out the song melodies more in his Sugar songs although the live recording still has a relentless quality that may divide generations.

If you like The Pixies, this is worth investigating although it’s not quite as good.

Is this a great live album? Is this the best live album featuring Bob Mould?