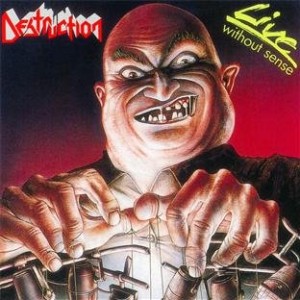 Songs On Destruction Live Without Sense

Is it an excellent live album?