35th Anniversary Tour Live In Poland is a live album and video by Toto. 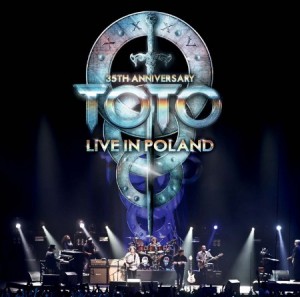 Do you think it is the best live album by Toto?

Should it be included in the poll to find the all time best AOR live albums?