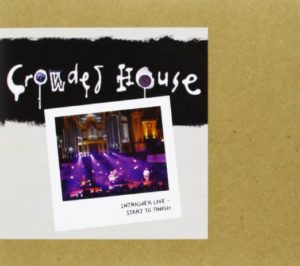 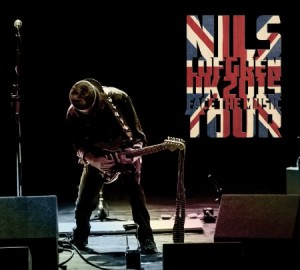 A Diamond in the Mind Live is a live album and DVD by Duran Duran.

It was recorded at the MEN Arena in Manchester on December 16th 2011. 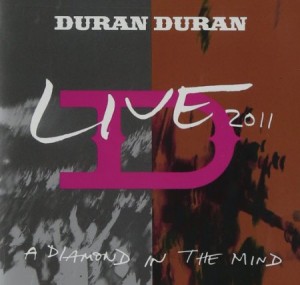 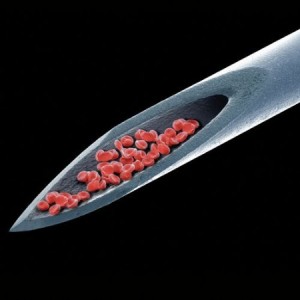 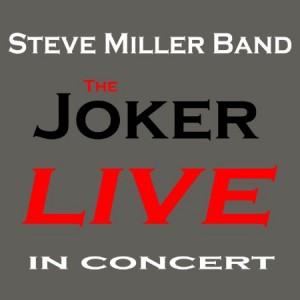