The name of the album is misleading. It was recorded at the Kaleidoscope in Hollywood, California and released in 1971. 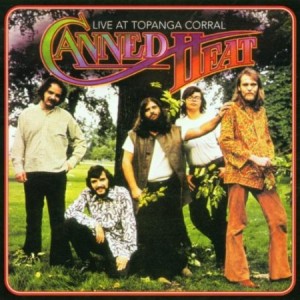 Is this the best live album by Canned Heat?