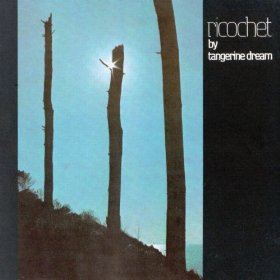 This is an instrumental album without any vocals. Personally I find I struggle with that.

Do you think this album is the best live album by Tangerine Dream?

You can get these albums from Amazon.com – Amazon.co.uk.
You can see the complete list of readers polls at Live Album Polls.