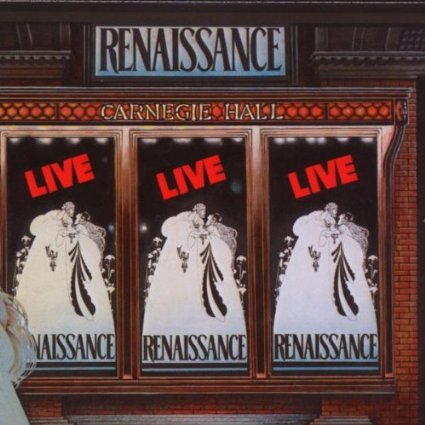 Do you think that this album is the best live album by Renaissance?

This album is included in the poll to find the best progressive rock live albums.