Laura: Live at the Bottom Line is a live album by Laura Nyro.

It was recorded at The Bottom Line in New York City in the summer of 1988. 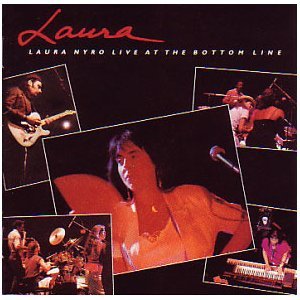 This was recorded in New York while she was promoting the Smile studio album. By this stage, she was playing her songs in a light jazz style. We already have an officially released live recording from this tour in the form of Seasons Of Light.

END_OF_DOCUMENT_TOKEN_TO_BE_REPLACED 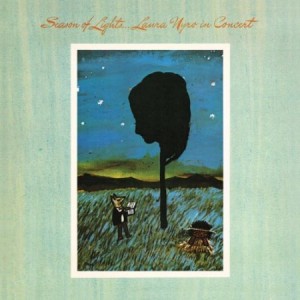 END_OF_DOCUMENT_TOKEN_TO_BE_REPLACED

Spread Your Wings and Fly Live at the Fillmore East May 30 1971 is a live album by Laura Nyro.

This is a solo performance with just a piano to accompany her singing. 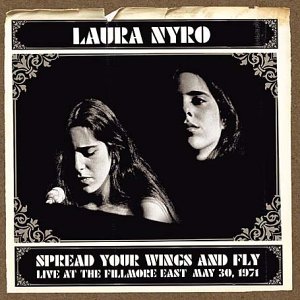