END_OF_DOCUMENT_TOKEN_TO_BE_REPLACED

Randy Newman Live is a live album by the singer songwriter and  was recorded in September 1970 at the Bitter End, New York. 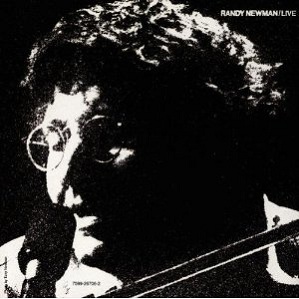