Last Of The Red Hot Burritos is a live album by The Flying Burrito Brothers.

It was recorded on their autumn tour in 1971. By this stage, Chris Hillman was the only founding member who was still part of the group. 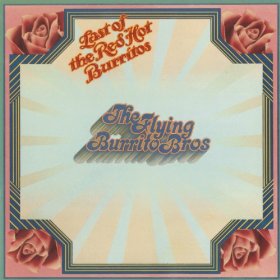 END_OF_DOCUMENT_TOKEN_TO_BE_REPLACED

Authorized Bootleg is a live recording by the Flying Burrito Brothers in concert in November 1970.

This show is recorded after Gram Parsons and Chris Ethridge left the Burrito Brothers and they were replaced by Bernie Leadon (The Eagles) and Rick Roberts. 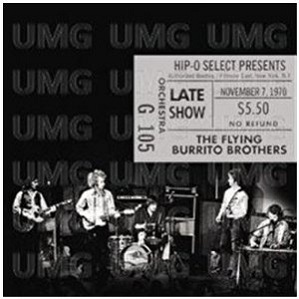