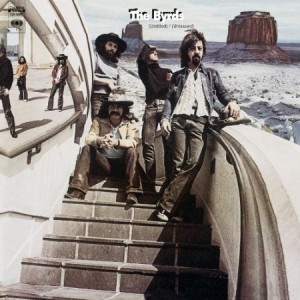 Songs On The Byrds Untitled & Unissued

Tracks 1 to 7 are live in concert while tracks 8 to 16 are recorded in the studio.

Tracks 1 to 6 are studio recordings while tracks 7 to 14 are recorded live in concert and come from the Felt Forum concert on March 1, 1970 and a concert at the Fillmore East on September 23, 1970.

I have Fillmore February 1969 and Royal Albert Hall 1971 in my collection and I’d have to rearrange this on my ipod to separate the studio and live tracks.

Please vote in the poll to find the best live country albums.