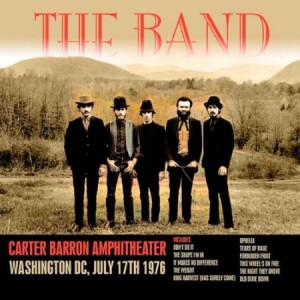 Don’t Do It
The Shape I’m In
It Makes No Difference
The Weight
King Harvest (Has Surely Come)
Twilight
Ophelia
Tears Of Rage
Forbidden Fruit
This Wheel’s On Fire
The Night They Drove Old Dixie Down
The Genetic Method
Chest Fever
Up On Cripple Creek
The W.S. Walcott Medicine Show

The Band provide tough competition for themselves with their recognised classic live albums Rock Of Ages and The Last Waltz.

Does this deserve to be in the polls to find the best country and folk live albums?