Live 1965 At The Spanish Castle is a live album by Ernest Tubb and his Texas Troubadours.

It was recorded at the Spanish Castle Ballroom in Seattle, Washington in 1965. 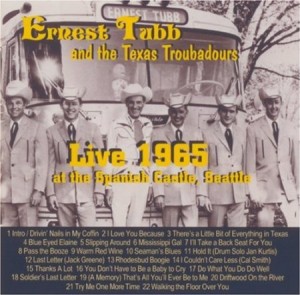 The Complete Live 1965 Show is a live album by Ernest Tubb and his Texas Troubadours.

It was recorded at the Spanish Castle in Seattle in 1965. 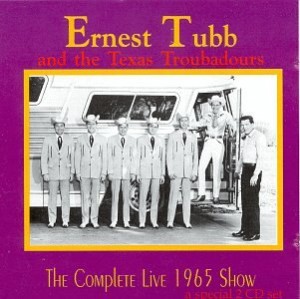 Carnegie Hall Concert is a live album by Buck Owens and his Buckaroos. 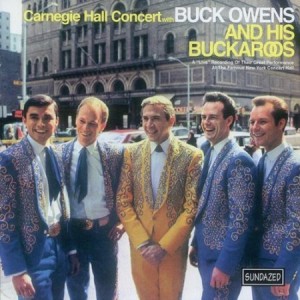 Live At Dancetown USA is an early live album by George Jones. 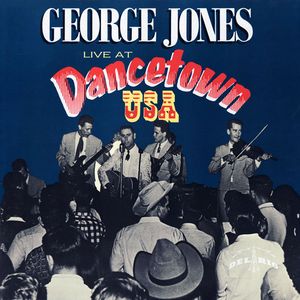 Country Music Concert at Panther Hall is a live album by Willie Nelson. 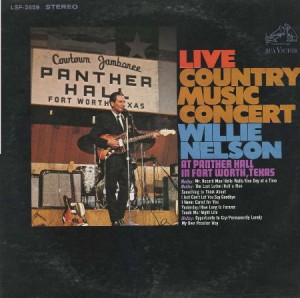 In Japan is a live album by Buck Owens And His Buckaroos. 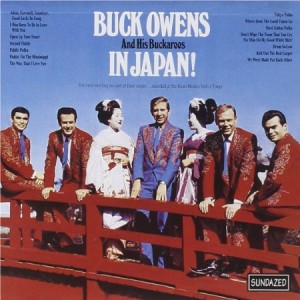 The Restless Kid Live At JD’s is an early live album by Waylon Jennings.

It was recorded in Phoenix, Arizona, probably some time in 1965. 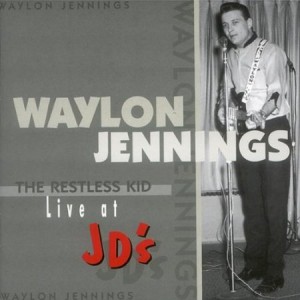 In Concert At The Troubadour is a live album by Rick Nelson.

Since it was first issued, it has been massively extended to include alternative performances from the same set of concerts at the Troubadour. 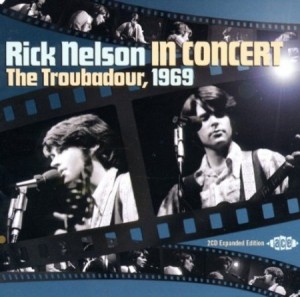 END_OF_DOCUMENT_TOKEN_TO_BE_REPLACED

Charley Pride In Person is a live album by country star Charlie Pride.

It was recorded at the Panther Hall in Fort Worth, Texas in 1968. 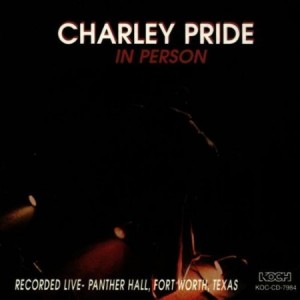 END_OF_DOCUMENT_TOKEN_TO_BE_REPLACED

Okie from Muskogee Live is a live album by Merle Haggard and the Strangers.

It was recorded at The Civic Center in Muskogee, Oklahoma on October 10, 1969 as the single Okie from Muskogee was released. 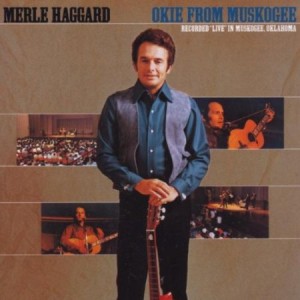