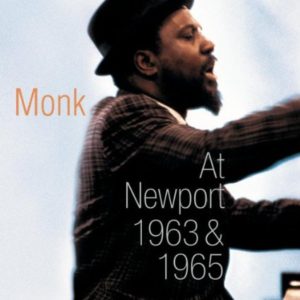 Berlin 65 / Paris 67 is a live album by Duke Ellington and his Orchestra. 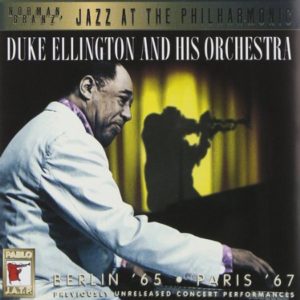 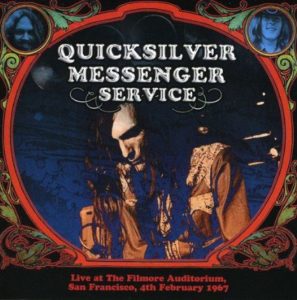 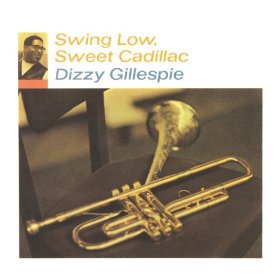 Live At The Matrix is a live album by The Doors.

It was recorded at the \Matrix Club in San Francisco over four nights in March 1967. 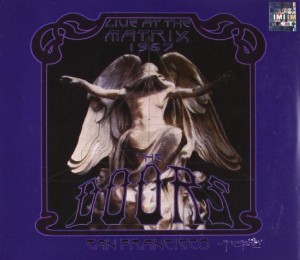 The BBC Sessions is a collection of live in studio recordings of The Move made by the BBC in 1967 and 1968. 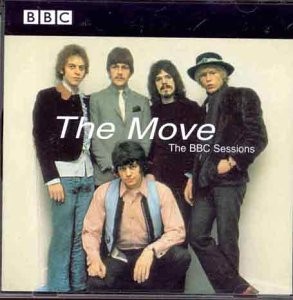 Monterey International Pop Festival is a 26 track highlights selection of the performances at the famous festival in 1967. 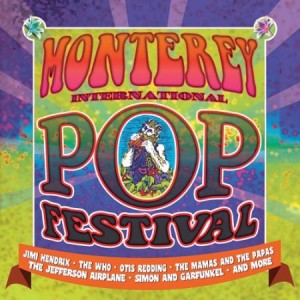 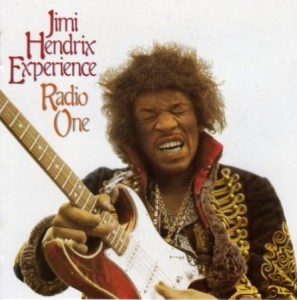 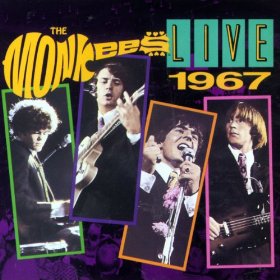