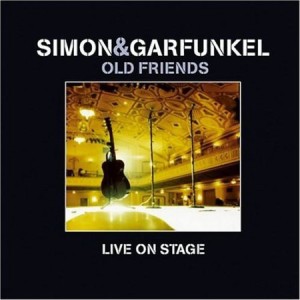 Paul Simon is one of my favourite songwriters, both in his partnership with Art Garfunkel and in his solo career.

He’s been responsible for classic studio albums like Sounds Of Silence and Bridge Over Troubled Water as Simon & Garfunkel and Still Crazy After All These Years and Graceland as a solo artist but does he have a classic live album?

Art Garfunkel doesn’t have the songwriting talent of Paul Simon but he has been blessed with a remarkable singing voice.

What Are The Best Live Albums By Paul Simon And/Or Art Garfunkel?

I have started a readers poll to collect your votes. END_OF_DOCUMENT_TOKEN_TO_BE_REPLACED

END_OF_DOCUMENT_TOKEN_TO_BE_REPLACED

Simon And Garfunkel Live from New York City 1967 is a live album recorded from the concert at the Philharmonic Hall on January 22, 1967. 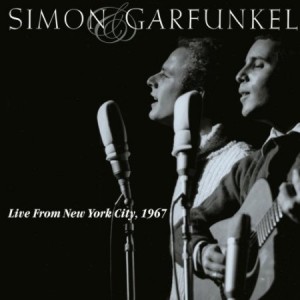 END_OF_DOCUMENT_TOKEN_TO_BE_REPLACED

Simon And Garfunkel Live 1969 is an archive released live album by Simon & Garfunkel.

It was recorded on their late 1969 tour and previewed songs from their not yet released album Bridge Over Troubled Water. 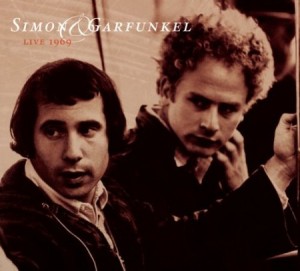 END_OF_DOCUMENT_TOKEN_TO_BE_REPLACED

Simon And Garfunkel The Concert in Central Park 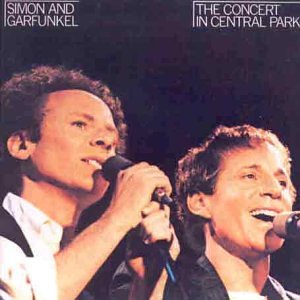