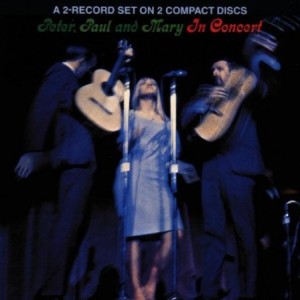 This is a charming album but it does make you appreciate how “the times they have-a-changed”. It will also make you smile and perhaps even laugh out loud.

The best live albums make you wish that you’d been there to hear and see the performance. This does exactly that because the audience had a great night out.