This album has songs interspersed with spoken stories.

Another Christmas Present From The Albion Band 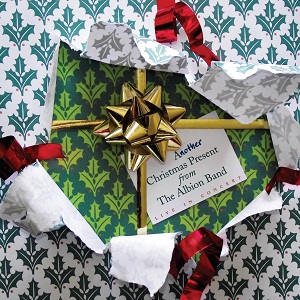 Buying Another Christmas Present From The Albion Band

Do you think this album is the best live album by The Albion Band?