Sweet Child is a half live and half studio double album by British folk group Pentangle.

The live album was recorded at Royal Festival Hall in London on June 29, 1968. It was released in December 1968 with twelve tracks. Since then, seven more songs were added when the CD was released. 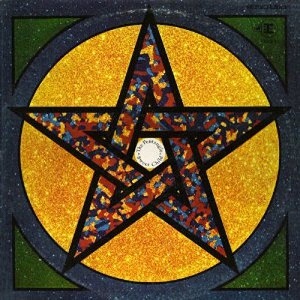 Do you think this album is the best live album by Pentangle and/or Bert Jansch?