It was recorded at the Chess Mate folk club in Detroit, Michigan in 1965.

The original album came with this cover: 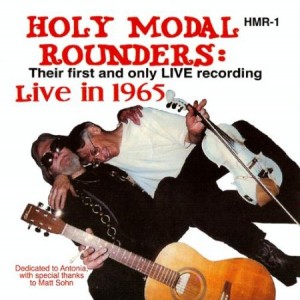 The reissue has this cover, presumably because, by that stage, it was no longer the only live album by the |Holy Modal Rounders. 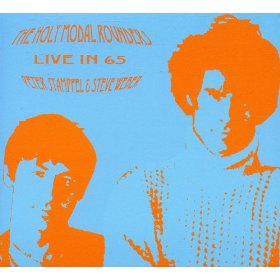 Songs On The Holy Modal Rounders Live in 1965

I think the mp3 version has the introductions rolled into the songs.

Is it the best live album by the Holy Modal Rounders? Which do you recommend?