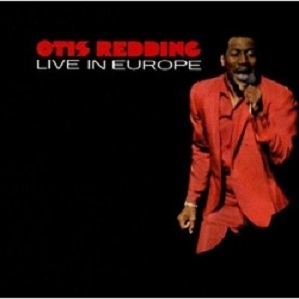 Otis Redding was backed by Booker T. & the MG’s.

There is another album taken from this Otis Redding tour, Live in London and Paris that has more tracks.

What Other People Say About Otis Redding Live In Europe

Live In Europe is often regarded as one of the best soul live albums ever released. It has appeared in the following best live album lists:

It has has great reviews at Amazon.com

What Do You Think About Live In Europe?

Do you think this is the best live album by Otis Redding?

Should this Otis Redding live album rank at the top of the best soul live albums readers poll.